Cyclades: The Crown Jewels of the Aegean

The Cyclades islands, is the most popular island complex in Greece.

The name “Cyclades” refers to the islands forming a circle “circular islands” because ancient Greeks viewed them as forming a hypothetical circle “kyklos” around the sacred island of Delos. According to myth, the islands were the scraps that remained after a battle between giants. In reality, they resulted from gigantic geological events like earthquakes and volcanic eruptions.

Their colours are blue and white like the Greek flag. The islands come in all sizes and, though the ingredients are the same – incomparable light, translucent water, heavenly beaches, lustrous white buildings and bare rock, each one has its own distinct character. The group’s most famous islands, Mykonos and Santorini, need no introduction but the lesser-known islands, big and small, are just as rewarding.

For starters, try aristocratic Syros, cosmopolitan Paros, the sculptors’ Tinos, big, generous Naxos, exotic Milos and historic Delos, not to mention the ‘hidden gems’ that adorn the Aegean: Sifnos, Serifos, Amorgos, Sikinos, Anafi and Folegandros. Whether you’re travelling with your family, friends or sweetheart, you’re bound to find your summer paradise in the sun in the Cyclades. 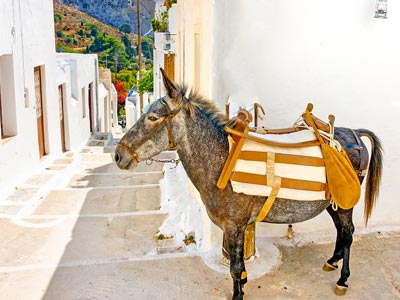 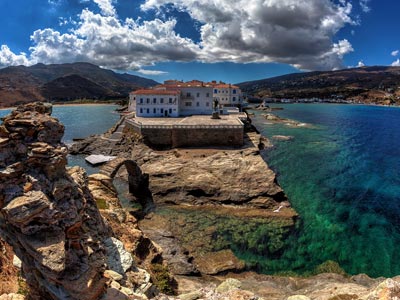 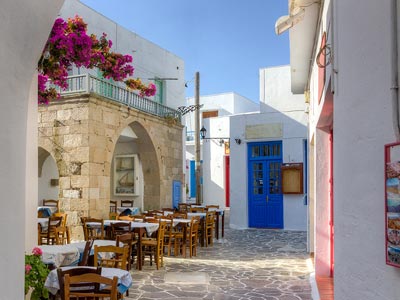 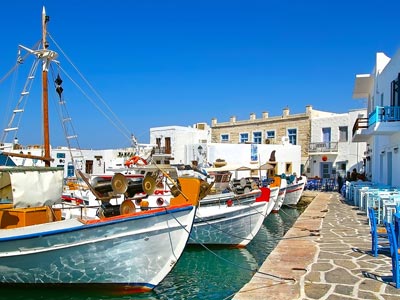 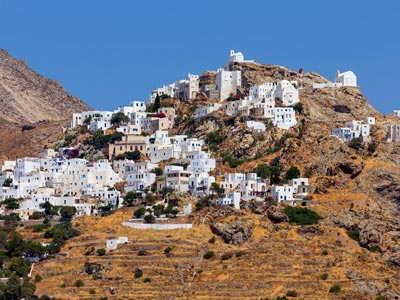 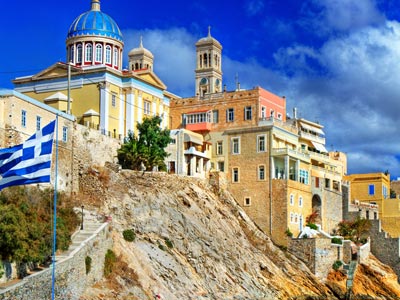 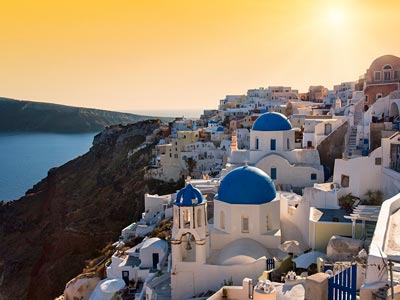 Ionio Cruises is a Greek yacht chartering company born from passion for the sea and deeply committed to its guests. With over 20 years of presence in the Greek seas, offices and bases in Athens and the Ionian Sea, we can assist in yacht charters all over Greece and throughout Mediterranean Sea.